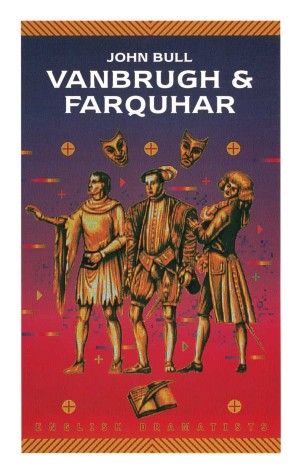 The plays of Vanbrugh and Farquhar effectively herald the end of the great period of post-Restoration comedy. Both writers, in their very different ways, reflect the larger changes that British society was undergoing as it began to define a modern world. The renewed interest in their work, and the frequent revivals of it on stage, comes not just from an admiration of their reinvigoration of the comic mode, but from their clear articulation of the sense of an old world in conflict with a new. In his exciting new study of the two playwrights, John Bull locates their work both in the context of their own times and in the larger history of theatrical production.

JOHN BULL is Professor of Film and Drama at the University of Reading. He has published and lectured extensively on modern drama, and is on the editorial board of Critical Stages. He is the author of New British Political Dramatists and Stage Right: Crisis and Recovery in British Contemporary Mainstream Drama; editor of the six volume British and Irish Dramatists Since World War II , and has directed many plays, including three of his own.