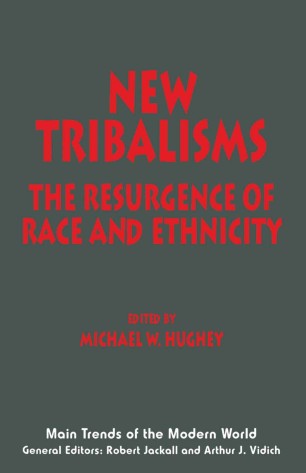 The Resurgence of Race and Ethnicity

The resurgence of racial, ethnic and nationalist loyalties in the contemporary world are examined in this volume. Considered collectively, the contributors offer both a conceptual understanding of race and ethnicity and an empirical examination of their renewed importance in and implications for contemporary societies. With sections on the American experience with ethnoracial pluralism and on ethnonationalist movements in other parts of the world, Hughey offers an extensive treatment of the origins, expressions and implications of the new tribalisms now confronting the world.