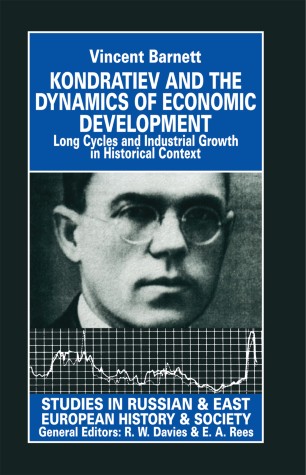 Barnett presents the first in-depth analysis in English of the pioneer of long cycle analysis, N.D. Kondratiev (1892-1938), who was a key policy adviser to the Soviet government in the early part of the 1920s. Kondratiev developed a market-led industrialization strategy for the USSR, in direct opposition to Stalin's centrally-planned industrialization programme, and was the director of the Conjuncture Institute, a centre for the study of business cycles and forecasting between 1920 and 1928. It was within the Conjuncture Institute that Kondratiev developed his analysis of long cycles. Barnett covers all aspects of Kondratiev's work.