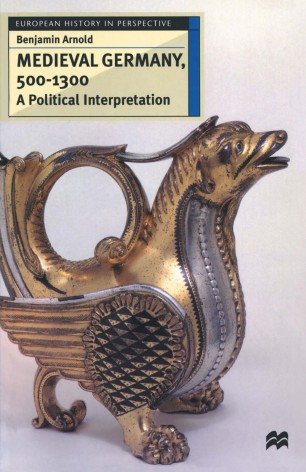 Medieval Germany, 500-1300 is an interpretation of the foundation of Germany based upon the three most outstanding characteristics of the medieval polity: its division into several distinct peoples with their own customs, dialects, and economic interests from whom the later 'Germans' would be drawn; the imperial ambitions to which the successive German dynasties aspired; and the structure of German kingship, which was a military, religious, and juridical exercise of authority rather than a meticulous administration based upon scribal institutions.