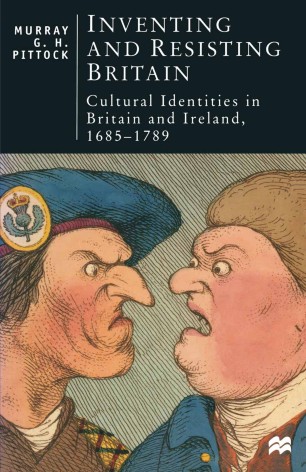 This book examines the difficulties and challenges which faced attempts to create a British identity. Taking its perspective from the cultural, social and political margins of the British Isles, it demonstrates how fragile the supposed political consensus of the eighteenth century was. To read it is to revaluate our understanding of the culture of England in relation to other societies of these islands.