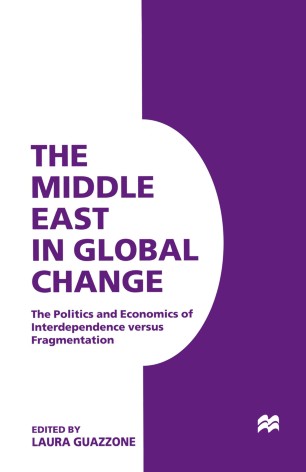 The Middle East in Global Change

The Politics and Economics of Interdependence versus Fragmentation

What are the prospects of the Middle East region moving 'from a warfare to a welfare'? A group of leading scholars of the MIddle East and North Africa (political scientists, economists, sociologists, strategic analysts, and historians) adopt a common political economy approach to answer this much debated question.