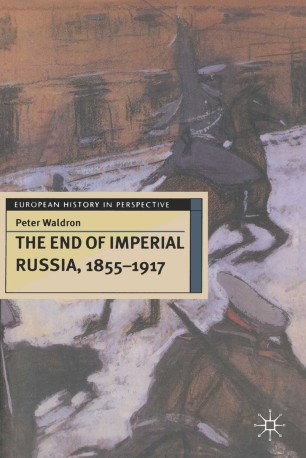 This book explores the long-term reasons for the demise of Imperial Russia, examining the failure of the autocratic state to strengthen its own political position while economic change transformed Russian society. It seeks to explain its debilitating internal tensions and to link these to the pressures exerted by Russia's repeated failure in war and by the empire's continuing expansion. Lastly, it analyzes what led to Russia being governed, only eight months after the collapse of Tsarism, by the Bolsheviks' revolutionary regime.