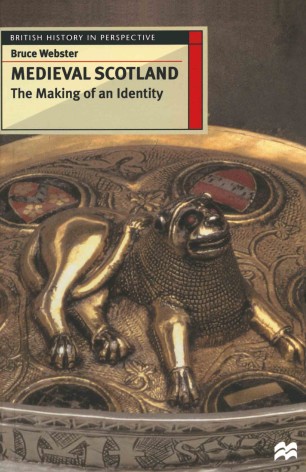 The Making of an Identity

In the eleventh century there was no such identity as Scotland. The Scots were one of several peoples in the Kingdom of the King of Scots: the Picts may have faded away, but English, British, Galwegians were still distinct and Anglo-Normans were soon to be added. On the eve of the Reformation, five centuries later, Scotland was one of the most fiercely self-conscious nations in Europe. How this came about is the theme of this study.