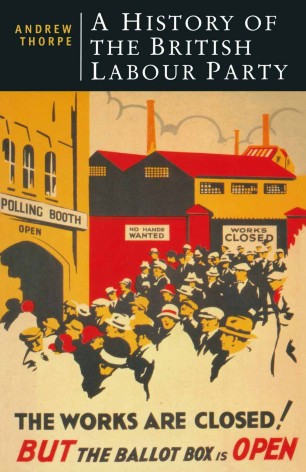 A History of the British Labour Party

The rise and partial decline of the Labour party is one of the most debated aspects of twentieth-century British political history. In this vigorously argued, challenging and wide-ranging new book, Andrew Thorpe surveys the history of the Labour party from its origins until its defeat in the 1992 election, and offers some thoughts on more recent developments, arguing that there is a surprising degree of continuity in the party's history.