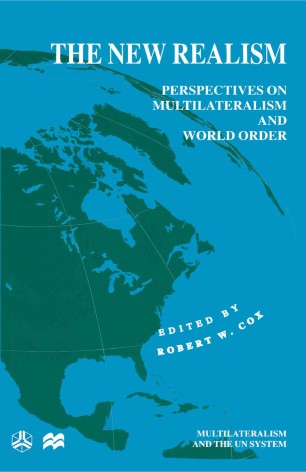 Perspectives on Multilateralism and World Order

The new realism differs from Cold War neorealism by including a broad range of non-state forces, peoples' and social movements, that challenge the exclusive dominance of states and the global economy in the making of future world order. The resurgence of civilisations brings a variety of perspectives to interpreting the present and imagining the future. Medium-term factors influence this mix of forces: the uncertainties of US policy, the fragmentation of the former Soviet Union, global social polarisation, and a new form of people-based regionalism.