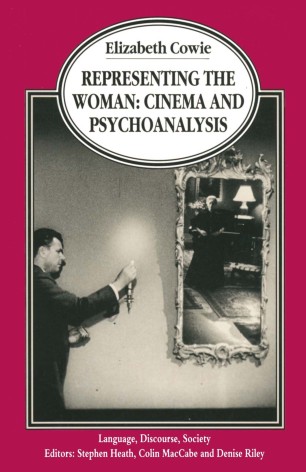 Representing the Woman: Cinema and Psychoanalysis examines the theory and politics of representation in narrative film. Questioning current accounts of cinema's pleasures for men and women, Elizabeth Cowie draws on the psychoanalytic theory of Freud and Lacan to propose a new understanding of the relation of identification, fantasy and the drives, and of voyeurism and fetishism to the pleasures of cinema and to the making of the feminine and masculine spectators of film.