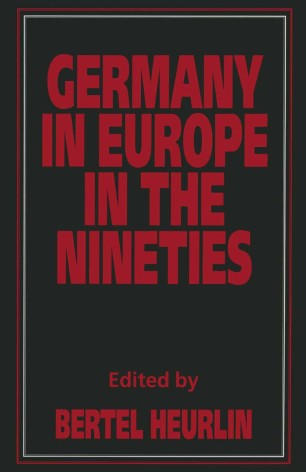 What will be the future of Germany? Will Germany remain a 'soft power', pursuing a 'bind me, love me'-policy or will we see a new Germany signalling strength and power based on nationalism and German identity? The book, written by well-known German, British, French, Russian, Danish and American scholars, attempts to present contrasting analyses on different levels of the general political dimension and position of the united Germany in Europe.