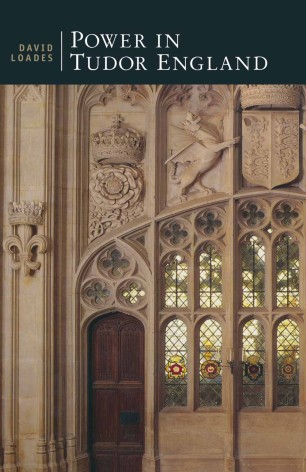 England was the most centralised state in medieval Europe. The Tudors built on this situation to reduce still further the provincial power of the nobility, and to eliminate the remaining jurisdictional franchises. But sixteenth century England was not monolithic, nor homogeneous. There were still strong local identities, both political and culture, and the Tudors achieved success by working through the local elites, rather than against them.