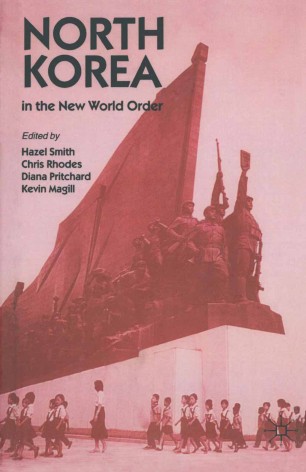 This book offers several perspectives on the contemporary position of North Korea. It examines, in the context of the post-Cold War order, US, European Union and British foreign policy to North Korea, and North Korean responses. It investigates the tensions that could develop in North Korean state and society as the country faces an increasingly market-oriented capitalist world and identifies the historical, political and ideological foundations of North Korean society and culture. The book is the work of a multidisciplinary team of scholars from Britain and the United States who work in the fields of anthropology, economics, history, international relations, social geography and sociology, most of whom have conducted first-hand research in North Korea. The book also contains contributions from policy-makers who have helped to form western policy towards North Korea.