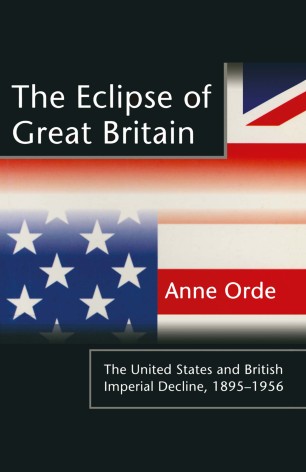 The Eclipse of Great Britain

The decline of Great Britain as a world power was the result of long-term economic change and two world wars. Except in a few areas, American authorities did not set out to supplant Britain: indeed until the Second World War they were hesitant about the use of power. But when they embraced it, a variety of factors ensured that it was Britain's place that was taken. This book offers an authoritative analysis of the stages of displacement and the complex feelings aroused by the process on both sides of the Atlantic. As such it describes a transfer of power which will surely be seen as one of the most fundamentally important events of the twentieth century.