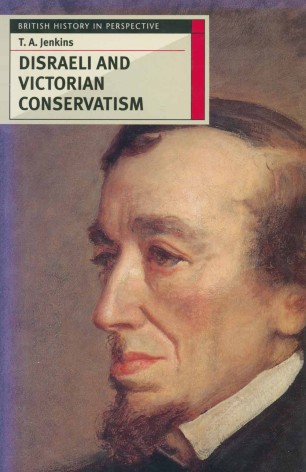 Benjamin Disraeli, Earl of Beaconsfield, remains one of the most fascinating and enigmatic figures in British political history. He was the romantic radical, who went on to lead the Conservative party; the urban, middle class Jew, who identified himself with a ruling elite based on the aristocracy, land and Anglicanism. This study of Disraeli seeks to provide a balanced coverage of the whole of his career, giving equal weight to the long period spent as leader of the opposition, as well as examining his rise to the Conservative leadership and his subsequent record as Prime Minister. An assessment is offered of Disraeli's contribution to the late-Victorian Conservative party's political ascendancy, and in particular to its image as the 'national' party.

T. A. JENKINS is a Lecturer in History at the University of East Anglia, where he was an undergraduate before going as a research student to Corpus Christi College, Cambridge