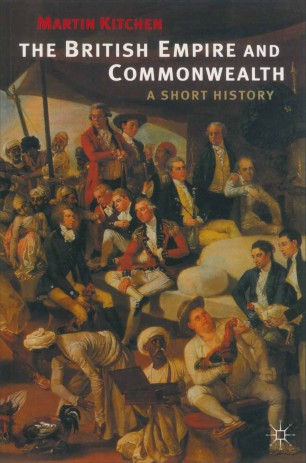 The British Empire and Commonwealth

From its modest to its recent disappearance, the British Empire was an extraordinary and paradoxical entity. North America, Africa, South and Southeast Asia and Australasia and innumerable small islands and territories have been fundamentally shaped - economically, socially and politically - by a nation whose imperial drive came from a bewildering mixture of rapacity and moral zeal, of high-mindedness and viciousness, of strategic cunning and feckless neglect. Martin Kitchen has written a fascinating, crisp, informative account of the rise and fall of the British Empire, concentrating on the 19th and 20th centuries but giving the background of the 'First British Empire', which was lost with the creating of the United States of America. His book is of particular value in relating the importance of the Empire to Britain's success as the only genuinely world power in the Victorian era and to Britain's ability to win the two great wars of the 20th century.