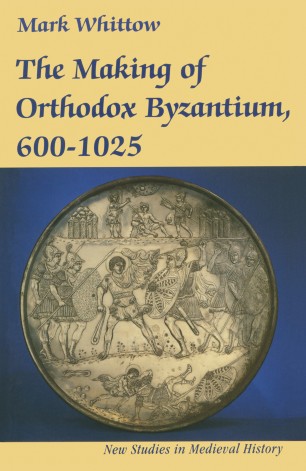 The book is a clear, up-to-date, reassessment of the Byzantine empire during a crucial phase in the history of the Near East. Against a geopolitical background (well-illustrated with 14 maps), it covers the last decade of the Roman empire as a superpower of the ancient world, the catastrophic crisis of the seventh century and the means whereby its embattled Byzantine successor hung on in Constantinople and Asia Minor until the Abbasid Caliphate's decline opened up new perspectives for Christian power in the Near East. Not confined to any narrow definition of Byzantine history, the empire's neighbours, allies and enemies in Europe and Asia also receive extensive treatment.