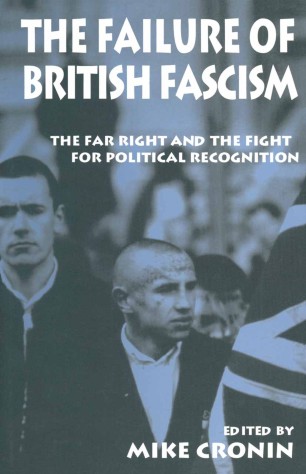 The Failure of British Fascism

The Far Right and the Fight for Political Recognition

This book focuses on the different fascist movements which have existed in Britain during the twentieth century from the British Fascists of the 1920s to the British National Party of the 1990s. Three main themes are covered in the book: an outline of the policies, tactics and ideologies of the different movements; a discussion of the notion of failure, and how that term should be applied to British fascism; and coverage of the different strengths of British political society which are seen to have prevented a breakthrough of British fascism in the arena of electoral politics.