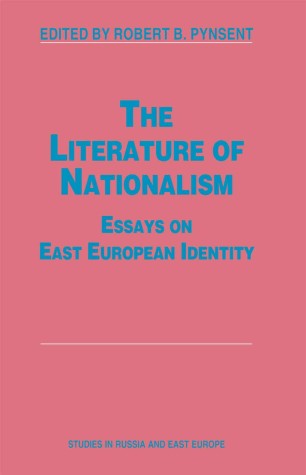 The Literature of Nationalism

The Literature of Nationalism concerns literature in its broadest sense and the manner in which, in belles lettres, the oral tradition and journalism, language and literature create national/nationalist myths. It treats East European culture from Finland to 'Yugoslavia', from Bohemia to Romania, from the nineteenth century to today. One third of the book concerns women and ethnic identity, and the rest covers subjects as varied as Bulgarian Fascism and the impact of political change on language in Hungary and ex-Yugoslavia.