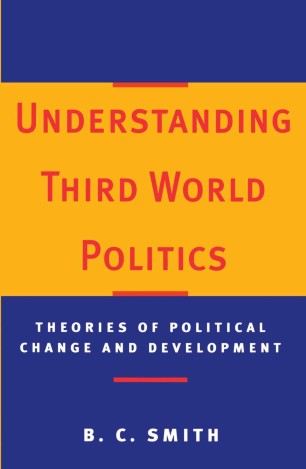 Theories of Political Change and Development

Understanding Third World Politics is a critical introduction to theories of political development and the comparative politics of the Third World. Following a review of the nature of the Third World, its commonalities and increasing diversity, and debates about its definition, Part Two provides an account of theories of its origins and subsequent evolution. Part Three assesses attempts to theorise political institutions in Third World States while Part Four considers the reasons for their frequent instability.