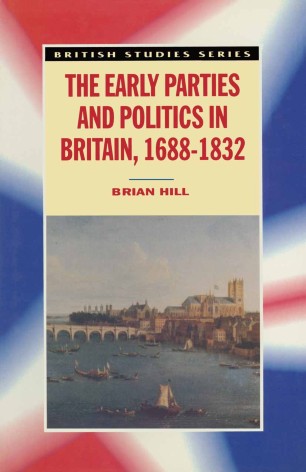 There has always been a tendency to view British politics before the 1832 reform act as though the parties in parliament were clumsy, embryo versions of the later Conservatives and Liberals - their every act interpreted as being either as further striving towards modernity or a relapse into more primitive patterns of behaviour. This can be helpful to students in disentangling some very complex factional material, but for much of the time the 19th and 20th century party labels simply do not make any sense at all in this earlier period. A good, clear account of what exactly was meant by 'party' and how the different parliamentary groupings evolved from the Restoration to the aftermath of the Napoleonic Wars has long been needed, and Brian Hill, who has studied this issue for many years, has at last provided such an account.