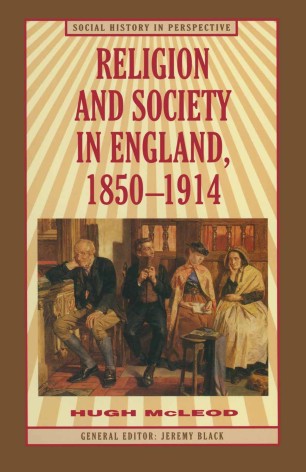 Victorians liked to refer to England as 'a Christian country'. But what did this mean at the level of everyday life? The book begins with a social portrait of each of the characteristic forms of religion that flourished in Victorian England, including Anglican, Dissenters, Catholics, Jews, Secularists and the indifferent. It goes on to analyse, making extensive use of oral history, the pervasive and many-sided influence of Christianity before considering the limits of this influence. The forms of Christianity most typical of this time are then considered, with special emphasis on Evangelism at home and abroad and differences between male and female religiosity. Finally, there is an extended discussion on the religious crises of the later Victorian and Edwardian period.