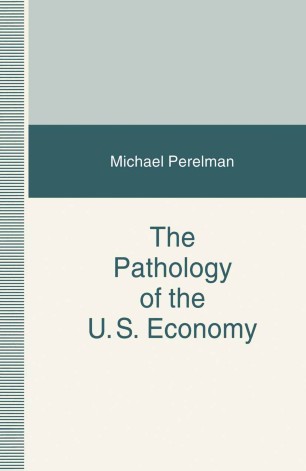 The Pathology of the U.S. Economy

The Costs of a Low-Wage System

This book demonstrates the calamitous consequences of the current US policies that follow a Haitian model of low wage development. The author makes his case by describing the decades-long unfolding of the current crisis in the US economy following the post-war boom. From the beginning, the boom contained the seeds of its own destruction. As the boom disintegrated, attempts to stabilize the economy made matters even worse. Efforts at profit maximization reinforced the problems. For example, attacks on both labour and government reinforced the decline. This work warns against framing policies predicated upon either Keynesian or neo-classical theory since both suffer from an unwarranted belief that a market economy can avoid crisis with appropriate economic management.