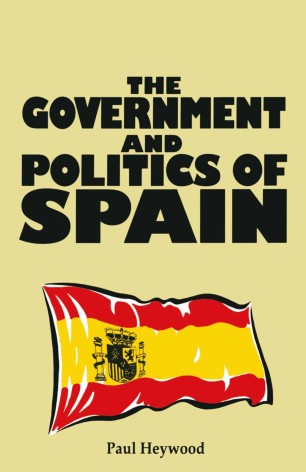 The Government and Politics of Spain

Part of the Comparative Government and Politics book series (CGP)

Despite the widespread attention attracted by Spain's remarkable transition from General Franco's repressive dictatorship to a dynamic democracy, this is the first comprehensive study in English of the new Spanish political system. The book introduces the main institutions and features of the contemporary Spanish state and assesses to what extent these still bear the imprint of the Francoist legacy. Despite some remaining obstacles and difficulties, Paul Heywood argues, the country is now decisively in the political mainstream of the new Europe.