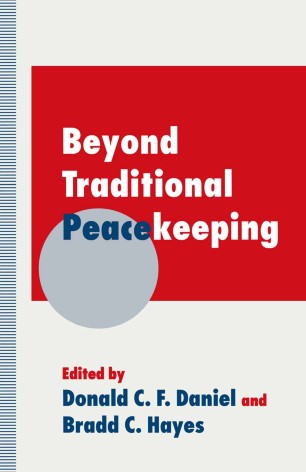 As the UN celebrates its 50th anniversary, it is embroiled in controversy sparked by its recent extensive involvement in operations which go beyond traditional peacekeeping. This book brings together leading scholars and practitioners who explicate the issues at the heart of the controversy and recommend changes for the organisation and its member states. In dedicated analyses as well as in case studies, the authors focus on issues of sovereignty and intervention, national commitments to non- traditional missions, and operational efficiency and effectiveness when undertaking such missions.