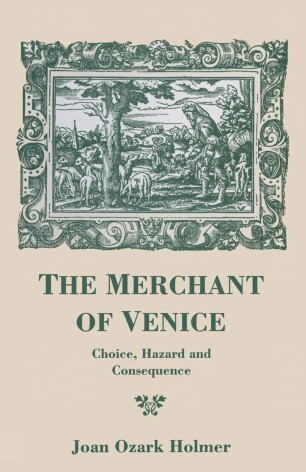 The Merchant of Venice

The Merchant of Venice, Shakespeare's most frequently performed and currently most controversial comedy, continues to confront in its stage and critical history the ongoing debate over its artistic unity. Six chapters explore the degree of dramatic integrity Shakespeare achieves by unifying the play's many hard choices through a tightly-knit interplay of contrarieties and correspondences in structure, language, characters and ideas. Engaging the play's extensive body of criticism, this book contextualizes the most provocative questions raised by the play and provides considerable new evidence about Shakespeare's possible sources and his innovative use of them, especially usury and merchantry, Jew and Christian, biblical and classical allusion, stage law and verbal-visual symbols.