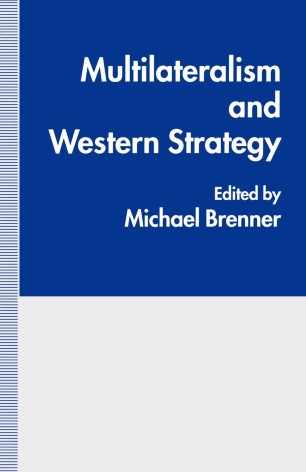 The first years of the post-Cold-War era have made abundantly clear that it is imperative for the Western allies to pursue a common strategy and a concerted diplomacy in order to secure their interests in a still unruly Europe. Doing so requires ingenuity in adapting the modes of cooperation inherited from the past and determination in overcoming the parochialisms that have flourished in the wake of the Soviet Union's demise. From four national perspectives, the authors examine what must be done for a more egalitarian Alliance to act effectively, on a multi8U-8Ulateral basis, in addressing the new security agenda.