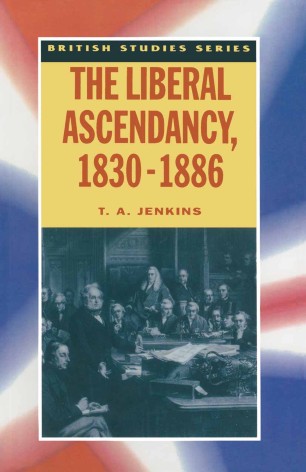 The diverse coalition of forces that came to be known as the Liberal party dominated British politics in the period between 1830 and 1886. This book seeks to account for the remarkable success of the Liberals by analysing who they were, both in parliament and in the constituencies, and showing how they managed to inter-relate. But at the same time it is emphasised that the dominance of the Liberals was seldom a simple matter, let alone a foregone conclusion. The complex story of the Liberal ascendancy requires the interweaving of high political strategy, the practical business of government, the electoral position of the party, and the development of Liberal ideology. It also involves assessing the personalities of outstanding individuals such as Earl Grey, Lord John Russell, Lord Palmerston, and W.E. Gladstone.