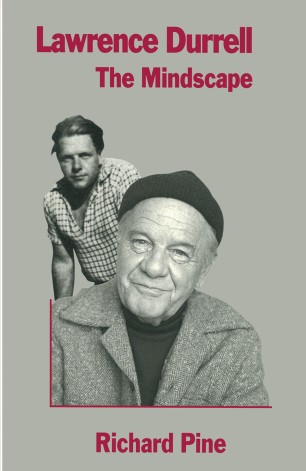 In this second volume of his study of the Anglo-Irish novelist Lawrence Durrell (following the appearance in 1988 of The Dandy and the Herald: Manners, Mind and Morals from Brummell to Durrell Richard Pine examines in detail Durrell's unique contribution to the development of the modern novel, concentrating in particular on the evidence of Durrell's private notebooks and diaries. Pine's twenty-year friendship with Burrell has resulted in an intimate portrait of a singular mind whose extraordinary career, both as a writer and as a British colonial official, is hallmarked by the creation of 'the Heraldic Universe', an imaginative realm within which the artist reigns supreme.