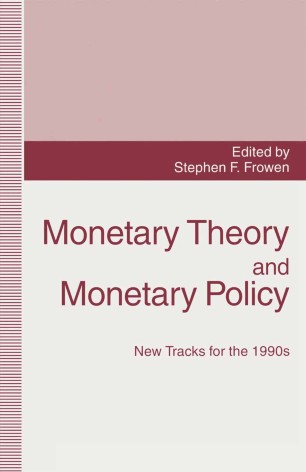 These new essays cover aspects of monetary theory as well as monetary policy, the prime objective being the development of intellectual tools in order to find new ways of thinking to existing and new monetary problems in an increasingly unstable world economy marked by rapid and often unexpected changes, partly caused by the disappearance of boundaries for financial transactions. By challenging the orthodox paradigms in monetary economics and generating controversy, the volume will be an essential reference point for economists, central and commercial bankers, businessmen and politicians.