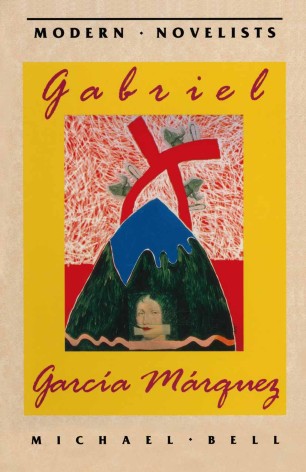 Much good criticism of Mrquez came in the wake of One Hundred Years of Solitude and the perception of his fiction has been dominated by that novel. It seemed the implicit goal to which the earlier fiction has been striving. By concentrating on the later novels, including The General in his Labyrinth, this study brings out the internal dialogue between the novels so that One Hundred Years of Solitude then stands out, like Don Quixote in Cervantes' oeuvre, as untypical yet more deeply representative. Behind the popular impact of its 'magical realism' lies Mrquez' abiding meditation on the nature of fictional and historical truth.

MICHAEL BELL is a Reader in English at the University of Warwick and author of several books including, most recently, F. R. Leavis (1988) and D. H. Lawrence: Language and Being (1992).