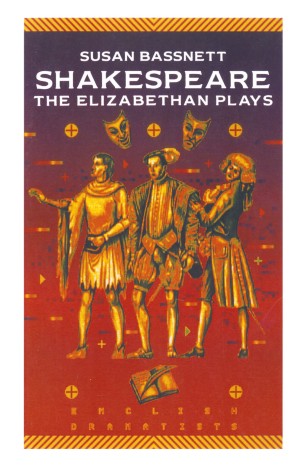 This book considers the plays by Shakespeare produced during the reign of Elizabeth and discusses some of the key issues of the day in their historical context. Using a comparative method that seeks to move away from the division of Shakespeare's works into categories of tragedies, comedies and histories, plays are compared and contrasted for the purpose of analysing wider contextual questions. This is a useful book for students and, with its companion volume - Shakespeare: The Jacobean Plays which examines the plays written after the accession of James I in 1601, it provides an overview of the work of a great dramatist in his own time.

SUSAN BASSNETT is Professor of Comparative Literary Theory at the University of Warwick. She has published extensively in theatre history and theatre analysis, women's writing and Renaissance poetry and drama, besides her work in translation studies and international cultural studies.