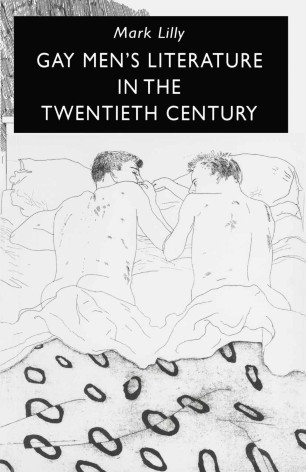 This is the first full-length study of twentieth century gay (male) creative writing conceived from an anti-heterosexist viewpoint. Unlike mainstream academic criticism, which has as its starting point the idea that homosexuality is sick or depraved, or both, Mark Lilly identifies society's homophobia as the central problem. In addition to an extensive opening chapter, analysing the assumptions of conventional literary criticism, there are individual chapters on Cavafy, Forster, the First World War poets, Genet, Williams, Mishima, Baldwin, Orton, Isherwood, Holleran, and Leavitt.