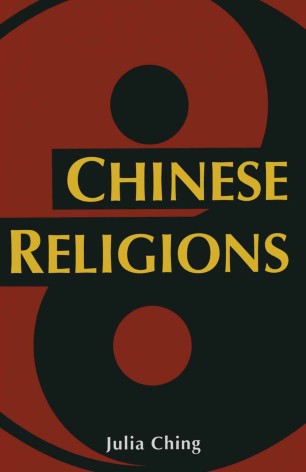 Part of the Themes in Comparative Religion book series (THCR)

This is a comprehensive work on the religions of China. As such, it includes an introduction giving an overview of the subject, and the special themes treated in the book, as well as detailed chapters on ancient religions, Confucianism, Taoism, Buddhism, Chinese Islam, Christianity in China as well as popular religion. Throughout the book, care is taken to present both the philosophical teachings as well as the religious practices of the religious traditions, and reflections are offered regarding their present situation and future prospects. Comparisons are offered with other religions, especially Christianity.