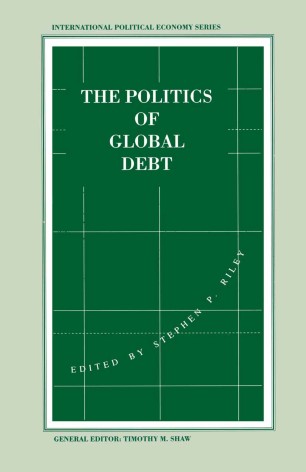 The Politics of Global Debt

The Politics of Global Debt is a detailed political analysis of the origins and consequences of the `global debt crisis' which emerged in the early 1980s. It assesses both `imperialist' and `New Right' interpretations of the crisis, and also presents a series of case studies of the effects of external debt upon Africa, Latin America, Eastern Europe and Asia. The book focusses upon the `sovereign debt' of states, and its management, and examines the ways in which global economic structures, inefficient policies, weak institutions, and corrupt political leaders contribute to a global debt crisis which has both international and domestic roots.