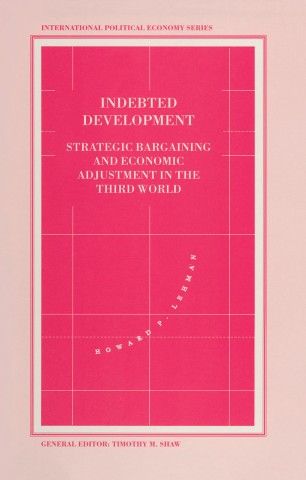 Strategic Bargaining and Economic Adjustment in the Third World

The Dreyfus Affair, or simply L'Affaire, was the defining event in French life between the disasters of the Franco-Prussian War and the First World War. After decades of prosperity and growth following the Prussian invasion, the destruction of the Paris Commune and the seemingly successful creation of the Third Republic, the Affair cruelly exposed the bitter divisions within French society. The French army was torn apart, ministers were forced to resign, new political groupings were created, and ultimately, the Affair led to an attempted coup and contributed to the paranoia that almost resulted in a catastrophic Anglo-French war in 1898. This short work fills the need for a comprehensible, concise book which focuses on the scale and complexity of the Dreyfus Affair.

Martin P. Johnson is Adjunct Professor of History at the University of Illinois.