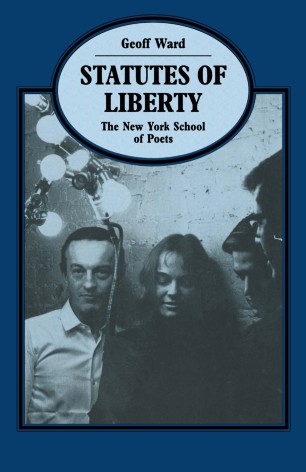 The New York School of Poets

Statutes of Liberty is the first full-length academic study of the New York School of Poets. It contains an introduction to the work of these writers, followed by chapters on the central figures: Frank O'Hara, James Schuyler and John Ashbery. A postscript examines the continuing and changing influence of the New York School. The book is also concerned with deconstruction, a mode of literary analysis with which Ashbery's work in particular has come to be associated by critics in America.