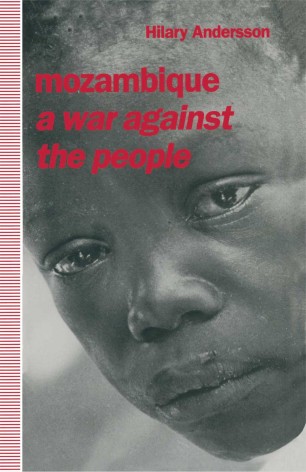 A War against the People

Mozambique: A War against the People examines the nature of the war that has been waged by the Renamo rebels in Mozambique since 1976, and the profound effects that it has had on, in particular, the country's human infrastructure. The toll of the war has been manifested most dramatically in the geographical dislocation of a large section of the population. Along with the Frelimo government's policy failures this has served to limit socialist development in the past. It now threatens potential for development along the capitalist and democratic road.