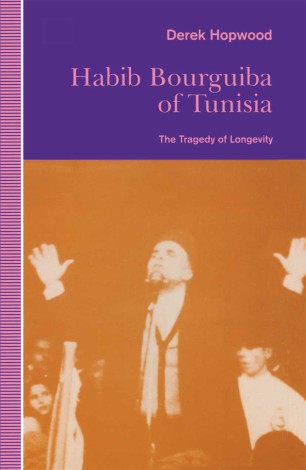 The Tragedy of Longevity

President Habib Bourguiba of Tunisia was an Arab leader greatly admired in the West for his moderation and level headedness. He led his small country to independence after a prolonged struggle against the French coloniser. He suffered long periods of deprivation and imprisonment before he acceded to supreme rule. His country has much to thank him for but he ruled too long and ended his reign in the tragedy of senility and absolutism. This book is a sympathetic study of a long and fascinating life.