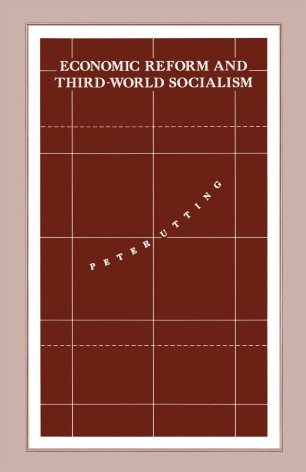 A Political Economy of Food Policy in Post-Revolutionary Societies

Throughout the 1980s major changes in development policy took place in several Third World socialist countries. This book examines why this shift from 'orthodoxy' to 'reform' occurred in Mozambique, Vietnam and Nicaragua, as well as in Cuba during the early 1980s. It provides an in-depth analysis of the changes which took place in economic and food policy and the nature of the crisis which prompted the reforms. It focuses particularly on the role of social forces in shaping the reform process.