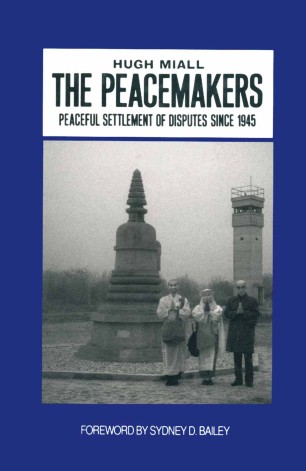 Peaceful Settlement of Disputes since 1945

The UN Charter commits member-states to settle their disputes by peaceful means but, despite this, there have been only 26 days since 1945 in which armed conflict has not been underway. Nevertheless, many conflicts have been settled without war since 1945. Drawing on case- studies, interviews with mediators, contemporary theories of conflict resolution and a comparative analysis of over eighty peaceful and armed conflicts, this book asks what can be learned from this historical experience.