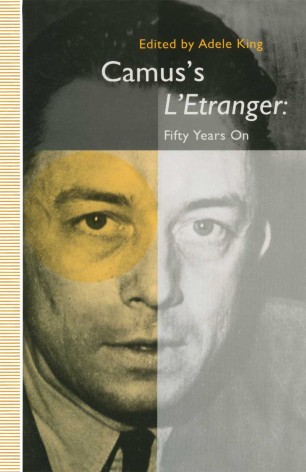 These essays on L'Etranger celebrate its continuing influence throughout the world. Contributors come from Algeria, Samoa, India, Russia, France, Britain and the United States. Included are essays by prominent French and English-language authors for whom the novel has been an influential expression of contemporary sensibility. Other essays include feminist interpretations of Meursault, studies of Camus's narrative form, and explorations of the Algerian setting of the novel. Comparative studies show Camus's relation to the New Novel, to Greene and Orwell, to Jules Roy, and to Sartre.