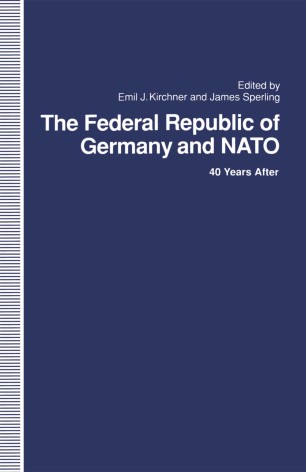 The Federal Republic of Germany and NATO

This book provides a systematic approach which explores the domestic, regional, and systemic factors shaping Germany's role in NATO. Initially intended as stock taking of West Germany's interest and role in NATO over a forty-year period, this book has been transformed by events into a retrospective of what NATO has meant for West Germany and its partners between 1949 and 1989, and what NATO may mean in the future for a unified Germany, for a Europe spanning the Atlantic to the Urals, and for the USA.