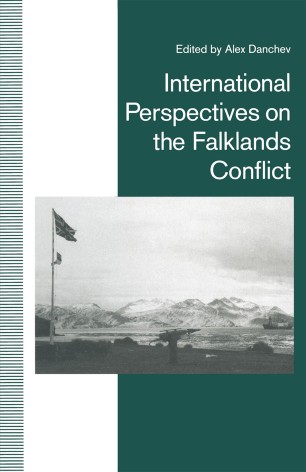 International Perspectives on the Falklands Conflict

A Matter of Life and Death

This is a collection of important new work on the Falklands Conflict by the leading authorities in the field, British and Argentine. The themes of the volume are defence and diplomacy, and the problematic relationship between them. The authors investigate aspects of the conflict from the relevance of Falklands/Malvinas past, through the diplomatic and military crisis of 1982, to shifts in public opinion in both countries. Contributors include Peter Beck, Peter Calvert, Lawrence Freedman, Virginia Gamba-Stonehouse, Guillermo Makin and Paul Rogers.