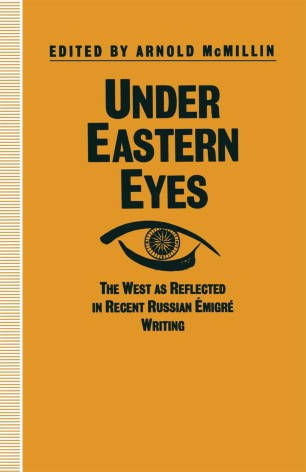 The West as Reflected in Recent Russian Émigré Writing

This collection of essays concerns perceptions of the West as reflected in the work of Russian writers of the Third Wave of emigration. The authors include several well-known writers such as Aksenov, Gladilin, Zinik and Loseff as well as Soviet and Western scholars, and the result is both varied and surprising: in the light it throws on the Russian mentality, on the phenomenon of exile and on aspects of the West. It will interest students of contemporary literature, of the Soviet mentality, and of exile in general.