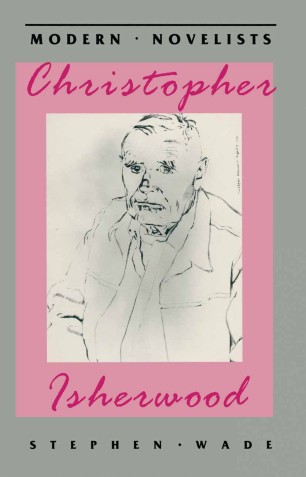 The study introduces the reader to the nature and scope of Isherwood's fiction, together with some exploration of the main background influences on his novels, from his time in Nazi Germany in the thirties to his American writing and the period of his religious conversion to Vedanta. The main emphasis is on Isherwood as a writer who has not generally been read and studied as a practitioner of religious or philosophical fiction. His American writing has often been dismissed as evidence of a decline in quality. This study seeks to redress the balance of critical enquiry as well as to introduce Isherwood to new readers and students of the modern novel.