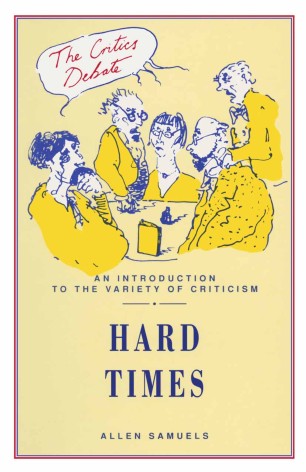 An Introduction to the Variety of Criticism

Part of the The Critics Debate book series

Possibly the least liked of Dickens's novels, Hard Times has generated considerable critical disagreement, usually not for what it is about, but for how good it is. Allen Samuels considers the critical views of several 19th and 20th century critics to show how they have responded in their various ways to this question. Believing that ultimately the question of value is a dead duck, he offers his own interpretation in which he considers how the novel dramatizes within itself the competing rivalry of the literary and sociological imaginations. He focusses on three key critical areas: the novel's genre, the metaphors of reading within the text, and the theme of self-interest as characterised by Bitzer's success.