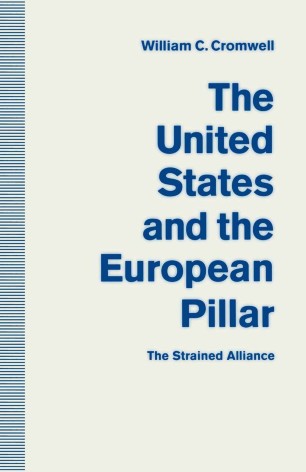 The United States and the European Pillar

The first major study of Atlantic political relations since World War 2 that uses a comparative perspective to analyze U.S. foreign policy and U.S.-European relations in the context of a Western Europe attempting to speak with one voice. The book examines U.S. policy toward European unity and the evolution of a West European pillar in foreign policy and defence, contrasts U.S. and European approaches toward specific global issues, and considers Atlantic relations in light of the dramatic European upheavals in 1989-90.