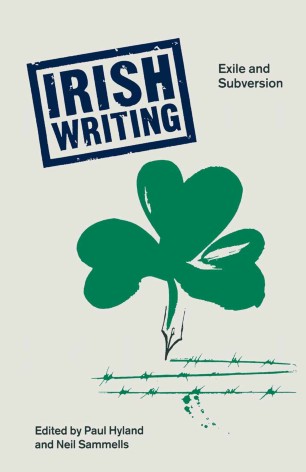 This is a collection of original essays by international scholars which focuses on Irish writing in English from the eighteenth century to the present. The essays explore the recurrent motif of exile and the subversive potential of Irish writing in political, cultural and literary terms. Case-studies of major writers such as Swift, Joyce, and Heaney are set alongside discussions of relatively unexplored writing such as radical pamphleteering in the age of the French Revolution and the contribution of women writers to Nationalistic journalism.